Inspired by a Cover...CG Snow

To anyone that knows me and how I write, it's pretty well known that I'm a REALLY visual person.

Case in point...this is my view from my writing desk: 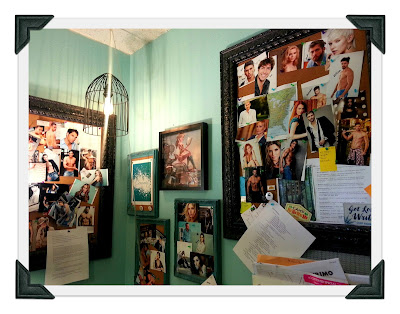 All my characters are up there. The board on the left is the Martin Ranch series. The far right is the Through the Veil series. And in the middle are a couple of new projects that I'm working on which I will talk about over the next few days. (I also have a big Snowcroft board, but my camera lens wasn't wide enough to capture it to the right.) Just looking at these boards and the people on there make me want to write their stories...inspiration at its finest.

In the last year, I've played with writing some New Adult books. Then over the summer, I bought a series of pre-made covers simply because they spoke to me...and the Throckmorton Falls series came to be (at least in my mind...they aren't done yet).

But I'm getting ahead of myself. First, let me introduce my third author persona.

You all know Christi Snow.

Yesterday, I introduced you to Christina Snow.

Today, I'm introducing you to the New Adult writings of CG Snow.

I plan to write at least two series under the CG Snow name. (One series I'll talk about today. I'll introduce the second series tomorrow.) A couple of stand-alone books are planned also. The difference in these books from my normal Christi Snow books is that they will be written in 1st person POV and the protagonists will be younger...in their low to mid-twenties. They will also be high-angst books.

I'm going to give you sneaks of the first two book covers in the Throckmorton Falls series (this will be a multi-book, large series...around 6-8 books). These won't release until late 2016/2017 so I don't want to get you too excited yet. 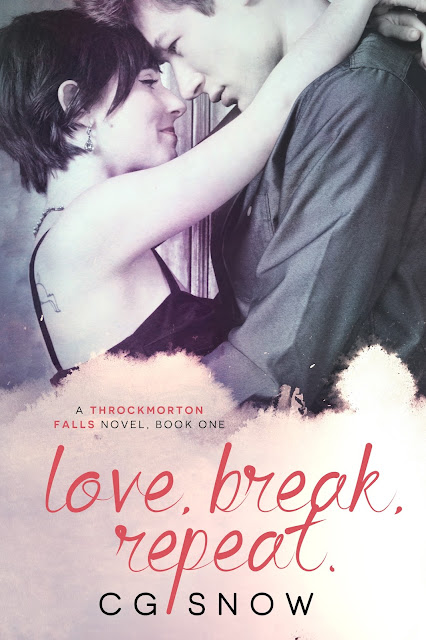 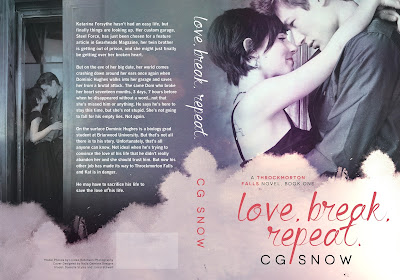 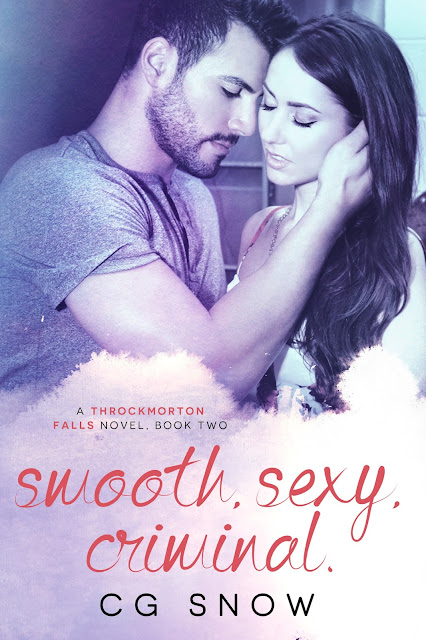 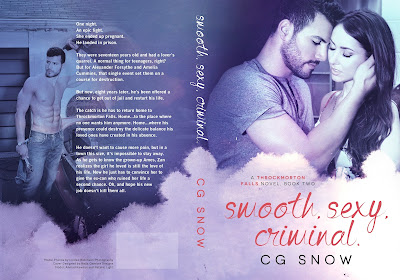 Like I said, these won't release for quite a while, but I couldn't sit on this secret any longer.