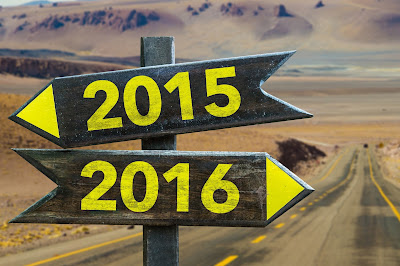 Hi, everyone. I'm going to do a series of posts this week about where all I plan to take my writing over the next year and beyond. I have some really fun things planned, but to understand where I'm going, we're going to first look at where I've been the last year.

I consider 2015 a successful year for me writing-wise. 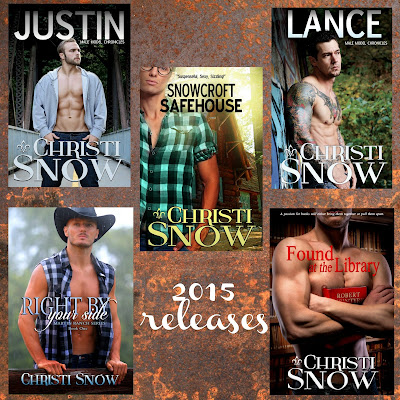 
(all the story descriptions and buy links can be found on my Books page.)

I also had my first foreign translation released (Operation: Endgame released in French): 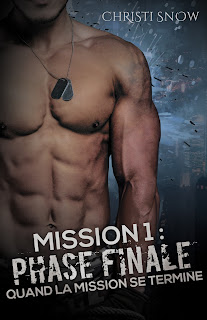 For the first time ever, I kept track of  my monthly writing word counts:
That's a whole heck of lot of writing and I'm very happy with my numbers for the year. (Note: I gave myself permission to take December off from writing so I've only been writing when my muse pushes me. Otherwise, I've been enjoying some rejuvenation and simply enjoying just sitting back and reading for the month.)

But it's also been a year of lessons.

#1 lesson is that my muse is a fickle/ADD bitch
and I can't force a book to get written.

I did that a couple of times this year resulting in horrid word count days/months and books that will require even more time in editing and revisions than normal.

That's not a good way for me to work.

And it's not a good way for me to write books that you want to read. 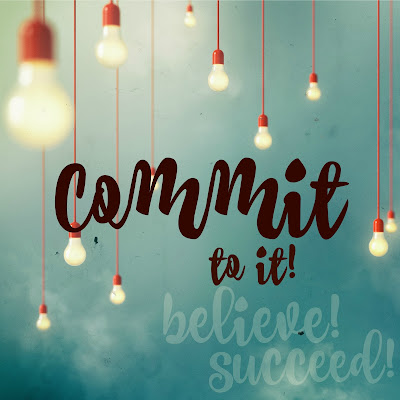 So, for 2016, I'm changing some things. I have definite plans for what I plan on writing, BUT (and yes, that's a big BUT for a reason) if the story isn't happening, I'm not going to feel guilty about setting it aside to work on something that is working for me. I plan to write even more than ever, but honestly, that writing may NOT be on the book that my release schedule says it should be.

That may mean longer delays on some of the series books.

As a reader, I hate that. I'm just like you all. I read a ton and I want the next book in the series as soon as possible. Yesterday would be great.

But as an author, I don't want to give you a mediocre book that you will ultimately be disappointed with just because I rushed through the process to get the book out at a certain time. I will do whatever I can to get them out as fast as possible, but if my muse isn't cooperating...that just isn't something I can force.

That's what I've learned this year.

With that being said, I have a huge release year planned for 2016. Right now, I have 9 releases planned and maybe a few more if I can kick up my writing. (Because I have some huge projects inspiring me that I'll be posting about later in the week.) But for now, I'll share what is planned to release, although no details about some of these yet:
And believe it or not, over half of these are already written or almost done, so I may even be able to sneak a couple more releases into the year. A lot of that will depend on how painful revisions/edits are on the books already written.

Also it should be noted that both Intertwined Hearts and Cruel Serendipity are shown as .5's in their series. These are NOT novellas. They are both full-length stories, but they aren't integral into the series story line so they get a .5 number in the series order. 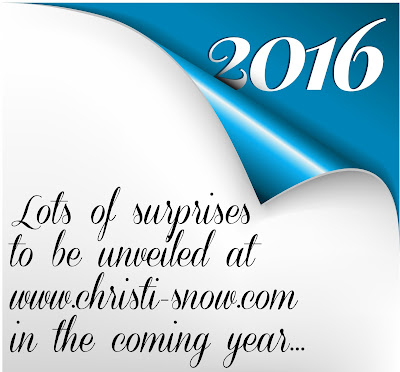 I have several more posts coming this week because I have some huge announcements to make, some cover reveals to show you, and just some fun stuff happening in my writing world.

I hope you stick with me for all the fun and shenanigans and (always) for the sexy romances!!
Posted by Christi at 12:59 PM
Email ThisBlogThis!Share to TwitterShare to FacebookShare to Pinterest
Labels: author stuff, Coming Soon, writing thoughts