The idea...I'll share a quick tagline from one of my books. It could be about the book, the series, or even about one of the characters. I plan to have fun with this throughout the year. Hopefully, you'll like the tiny glimpses into the story lines, too.
Today's tagline is for the third book in the Male Model Chronicles series, Joshua. This book has been slightly delayed with its release just because I got overwhelmed with everything I tried to get done at the end of the year this year. But I'm still excited about the story line (hint: you should watch the Victoria's Secret Fashion Show tonight because it was the inspiration for this story) and it should be releasing early in 2016. 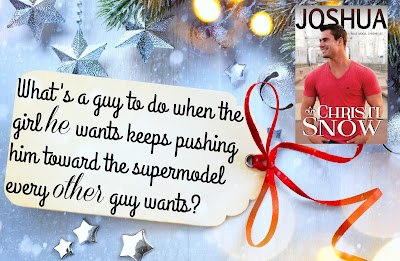 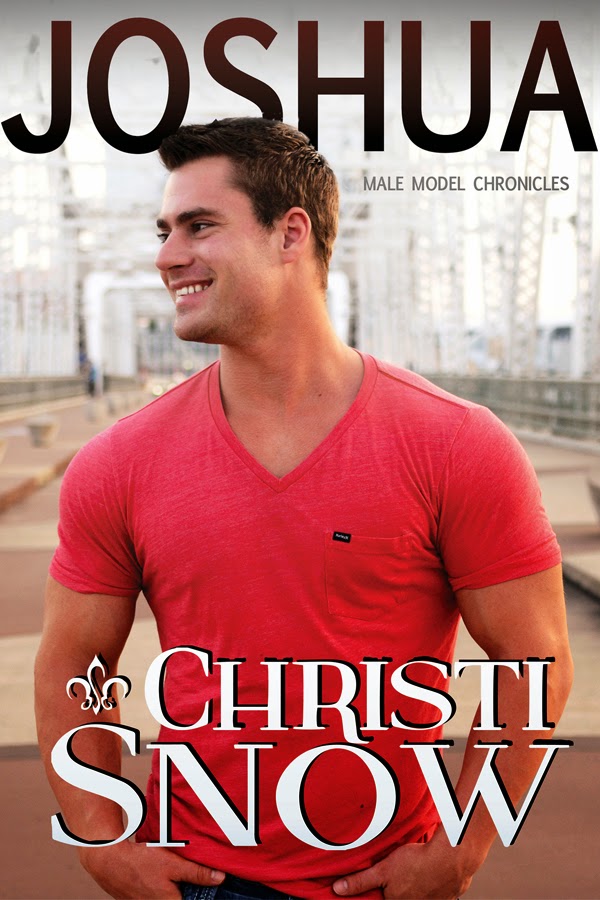 Kelly Apple and Amanda Shofner are playing along, so go check out what they've come up with this week...

Posted by Christi at 4:00 AM
Email ThisBlogThis!Share to TwitterShare to FacebookShare to Pinterest
Labels: Joshua, Male Model Chronicles, Tagline Tuesday