It's time for some Bookstore Love...

In the next month, Sarah Nego and I are releasing the Bookstore Love duology. These two standalone series books take place in the bookstore, Em-Dash. The heroine for book #1, Crazy Love, is Kali, the owner of the bookstore. The heroine of book #2, Tasty Love, is Val the owner of the bakery in the back of the bookstore.
It's no secret that bookstores have a special place in my heart, but WOW...I adore these two books so much.
They feature two of my favorite tropes...Crazy Love is a enemies to lovers story, while Tasty Love is a second chance at love story. I hope you all love them as much as I do! 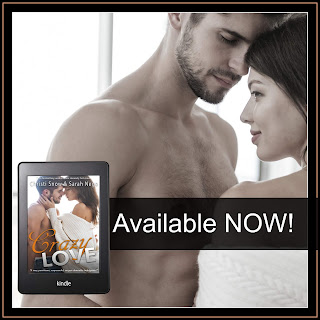 Tennyson
I settled into the deep-red velvet club chair with a relieved sigh. Quiet . . . finally. The tension in my shoulders released. I’d been carrying that since I’d stormed out of my house.
Closing my eyes, I inhaled the distinctive scent of books, paper, and words. This right here was a perfect moment. If only she would walk through. I eyed the closed door to her office.
She hated me, but since discovering her, I’d realized I had a masochistic side.
I liked pissing her off.
When her eyes began to flash, my blood started to flow to all the right places.
I should be thanking my clueless roommate, who had driven me here, instead of cursing him.
If I had to go hide out some place in Aspenridge, there were a lot worse places than this tiny corner in Em-Dash, the local bookstore. Here in this corner, under the gilt wood sign identifying this part of the store as Platform 9¾, I’d found my escape, my secret place to work, my place to create, my place to fantasize about the sexy owner who’d otherwise never give me the time of day. Although she liked to give me a hard time.
She never failed to let me know how much I annoyed her, but if annoying her was what it took to get her to lay those beautiful eyes on me, then I was just the guy for the job. I could be obnoxious with the best of them. It was my secret superpower that had kept me labeled as the class clown instead of the nerdy dweeb who got beat up and stuffed into a locker. And for the last few years, I’d managed to make that pay off because it had brought me my YouTube following.
So, yeah. I was basically dipping the tips of her pigtails in ink to get the girl to notice me, but if it worked . . . I shrugged. I could be okay with looking the role of the fool.
Luckily for me, the store was almost always deserted, although that didn’t bode well for the long-term security of my newly claimed workspace.
How did this store stay open and stocked? They always had the newest titles on the shelves but few, if any, customers. If I didn’t know better, I’d say the owner had to be channeling some of the Harry-Potter witchcraft that she was so obsessed with to produce profit. But since that wasn’t the way the real world worked, there had to be something else at play.
The entire store was decorated with the HP theme . . . lots of black-stained wood, gilt letters, and the distinctive touches that signified the various houses from the popular series. It should have seemed childish, but instead it came across as elegant and even kind of cozy.
It was the perfect place for me to escape and write. I opened up my iPad to a new doc and began typing.
Ten with Tennyson – Episode 87
Top Ten Reasons to Live Alone
(Intro sequence)
Beginning: Hello, my minions. Today we’re going to talk about something almost every person out there has to deal with at some point in time. Roommates. The scourge of adulting everywhere. If you are one of those who has never had to deal with this life-blow, consider yourself a lucky bastard—and note (side-eye the camera)—I hate you even while I wish I was you.

Unfortunately, roommates are a fact of most of our lives. But you don’t have to live in this hell-on-Earth forever. Today I’m here to share with you why it’s so important that you rectify this heinous situation as quickly as humanly possible. In other words, find yourself a sugar-daddy/momma, or make sure you’re setting yourself up in a job that makes more than minimum wage.

Reason Number One.
If you don’t come up with another circumstance, you could be condemning yourself to twenty years to life living with a roommate, although this one will call you his bitch. Roommates tempt a person to murder, and that’s never a good solution. Prison means a roommate for life. (Shudder) 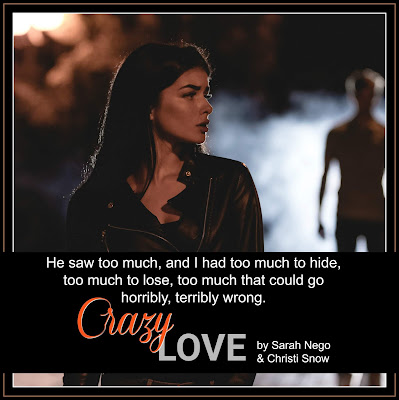