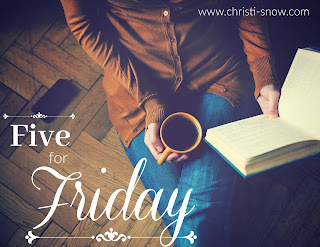 A new after school date with Kat...
This is Kat's first year of middle school and the knowledge that with each passing year, the time she's going to want to spend with me is going to lessen. So, this year we started something new. Almost every week, we go out after I pick her up from school for a treat. Our favorite place to go is a new smoothie place that just recently opened up...Tropical Smoothie Cafe. 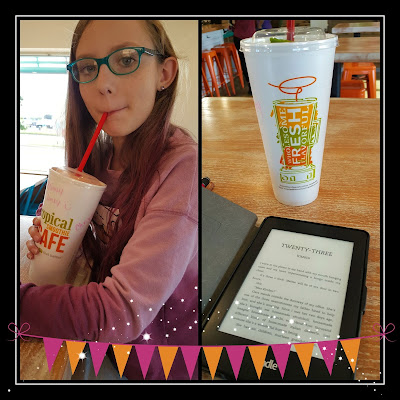 Even more surprising...I've discovered my favorite smoothie is the Detox Island Green which has spinach, kale, mango, pineapple, banana, and fresh ginger in it. I never would have ever ordered it on my own...because it sounds disgusting, but Ben ordered one so I tried his and fell in love. It's seriously refreshing...and good for me. WIN/WIN! 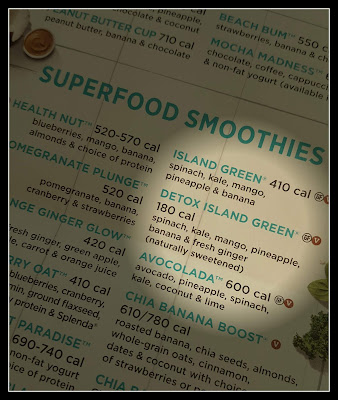 ARC/Readers Group...
I'm giving serious thought to starting one of these. It would be on Facebook as a group and would be open to anyone who wants to join (at least for right now). This group would get a bit more insider info about what I'm currently working on with possible exclusive sneak excerpts and cover reveals early.

The people in this group would also have the chance to get FREE advanced reader copies of upcoming releases in the hopes that you would like it enough to give it a review online. What do you think? Do you like this idea? Give me feedback.

(Note...all ARC's are completely voluntary...you would never be under obligation to read a certain book as I know that I write all over the place and not everything is to everyone's taste.)

Also, if you're interested...I have ARC's to give away of CRAZY LOVE. 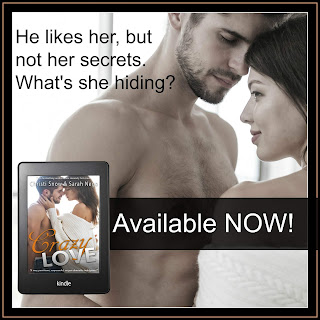 Just leave a message here, or email me your thoughts/requests... snowchris_01@yahoo.com

Rascal...
Anyone that follows along my Instagram account is probably familiar with my three cats. Our mustached one, Rascal, has been facing some medical issues. The vet thinks he's figured out what's going on (he has a pancreatic disease). It should be treatable, but we're going on a month of treatment now and Rascal still isn't getting better. Long story short...because his pancreas isn't functioning right, it doesn't matter how much he eats, he's basically starving to death because his body isn't processing the food right. 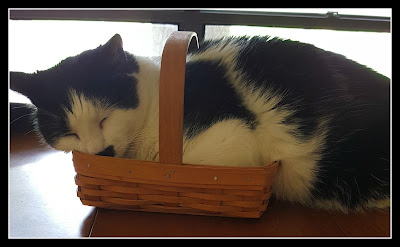 Life is so hard right now for us trying to take care of him and him...he's so hungry even though I'm feeding him three times/day...so if you all could offer up some positive thoughts for him, I'd appreciate it. He needs all the good vibes he can get right now.

Rust & Wire Boutique...
It's been a while since I talked about some of my favorite things (Note...that's the theme for next week's Friday Five since we're coming into the holidays.)

Recently, I discovered a new etsy shop that I love and thought I'd share two of the signs I've bought there just because I love them both so much. 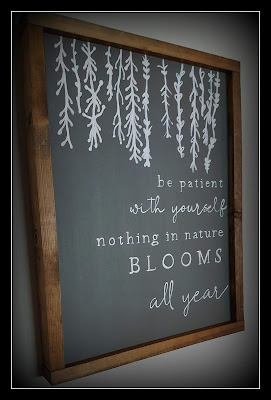 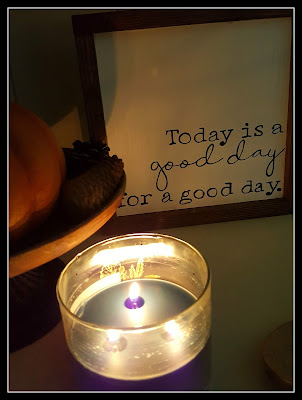 Crazy Love just released last week, so you know I'm not through talking about it yet...

So, today I'm going to share five characters from the book (and yes, I consider the actual bookstore one of those characters because it plays a huge part in the story).

You can buy Crazy Love here...
link to all retailers

1. Em-Dash...This book is the first in the Bookstore Love duology, so it makes sense to tell you about the bookstore, Em-Dash. Em-Dash is Kali Winters baby. She's the owner. Kali has a really tragic background and part of the reason she made it through those tough times, was her love of the Harry Potter books...another person who had a really tragic childhood. She connected to Harry and her bookstore reflects that. The entire place is filled with HP decor...from a Whomping Willow tree by the kids area to Platform 9 3/4 which is part of a seating area (where the hero, Ten, tends to hang out).

(Book #2, Tasty Love, takes place in the bakery located in the back of the bookstore. It's run by Val, Kali's best friend.)

2. Ten...The hero of our story. Tennyson Helms fell into becoming a YouTuber when he was in college. His YouTube show, Ten with Tennyson, became hugely popular, much to his surprise. It was never meant to be a career. It was just something he did for fun, but now it's getting in the way of what he really wants to do, investigative journalism. It doesn't help that Kali considers his show a joke (she has no idea how truly big and successful it really is...she just knows he has some sort of vlog.) 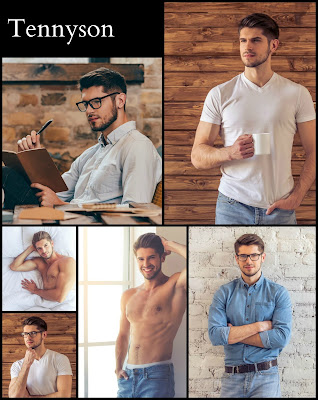 3. Kali...Kaliope Winters is not your typical heroine...or bookstore owner. She's had a horrifically tragic life, something that no one in her life is aware of besides her foster brother, Zach. She's seriously tough and her heart is filled with walls and roadblocks, but gah...when someone gets inside there, she is total mush. She's awesome...and covered in literary tattoos. This is a girl who's life was saved by books and that shows in every part of her...if anyone can get close enough to see it. 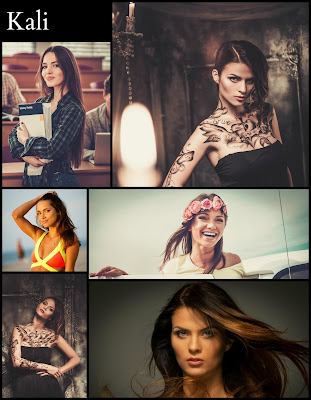 4. Zach...Zach is Kali's foster brother and when she moved to Aspenridge, she brought him with her. He's a tattoo artist, is gay, and is the only person to really know the true Kali...the hurt little girl behind the mask. He loves and protects her in everything. 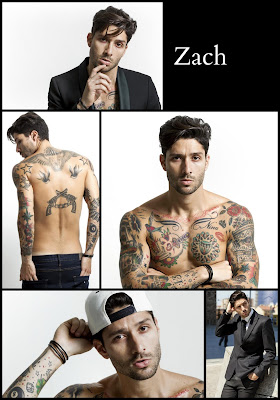 5. Val...Valentina Garcia is the owner and baker of the bakery inside Em-Dash. She's Kali's other best friend, although not even Val knows most of Kali's secrets. Val is curvy, Latina, and the girl that everyone in town loves without question. She's also the heroine of the next book in the series, Tasty Love. (which is, hands down, my favorite book that Sarah and I have written together...That's saying a lot because I adore all these books!) 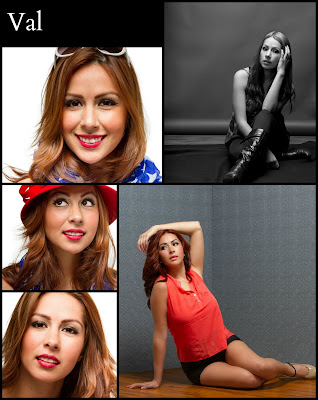 You can buy Crazy Love here...
link to all retailers 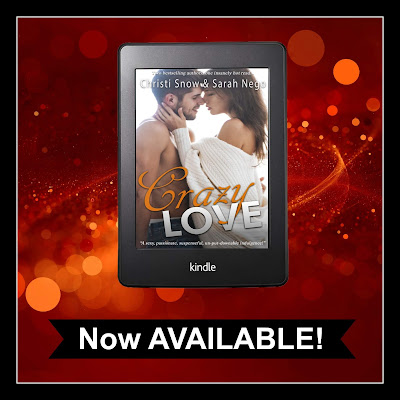 Have a great weekend, everyone!

And don't forget to drop me a line if you want an ARC for Crazy Love or are interested in an exclusive readers group.
smiles,
Christi
Posted by Christi at 10:43 AM
Email ThisBlogThis!Share to TwitterShare to FacebookShare to Pinterest
Labels: author stuff, Bookstore Love, Crazy Love, Friday Five, News, thoughts, writing thoughts