Tagline Tuesday: Marcus from Through the Veil

The idea...I'll share a quick tagline from one of my books. It could be about the book, the series, or even about one of the characters. I plan to have fun with this throughout the year. Hopefully, you'll like the tiny glimpses into the story lines, too.
Today, I'm sharing another tagline from my paranormal dystopian romance series, Through the Veil. This tagline is about the hero in the first book, Marcus. Marcus is a Warrior and a workaholic...because he has nothing else left. He's been through a lot, but nothing prepares him for what happens when Lori crosses the Veil. Suddenly he discovers that she's everything he never knew he was missing and that's not something that's easy for him to accept. 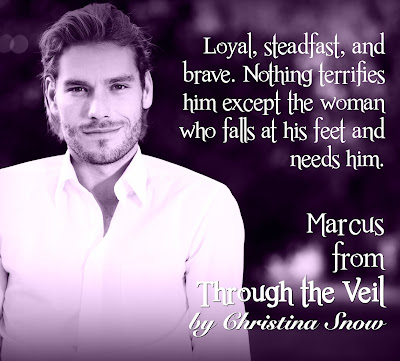 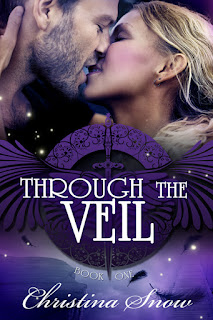