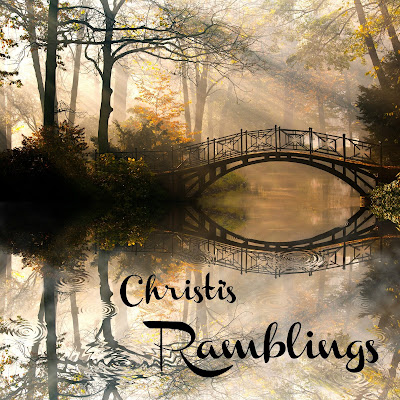 I have a writer's brain. That means when I have downtime...taking a shower, trying to go to sleep, driving my 8 yo to school...my muse takes over. She enjoys this downtime...a lot. Her best ideas come out during those times, which normally works out well for me.

Today, I was driving my daughter home from school...traveling the same road I've driven every day/twice a day during the school year for the last four years.

Every day I pass by a house in an affluential neighborhood. It looks like every other house in this subdivision with one significant difference...you can't see the windows.

It has what looks like windows built into the house. When you look at the house you can see them...some of them even have arched tops. BUT you can't see the glass...not a single bit of it. There's some sort of strange covering blocking the windows.

It's something I've considered a lot. Today the answer came to me...

What if a vampire lives there?

Suddenly the answer is so obvious...that has to be it.

And of course, because I don't have 33 other books at various plotting stages in my head (and I know that seems like it's probably an exaggeration, but it's TOTALLY NOT...sigh)

I begin to think of the possibilities.

I was asked last week to write a 10-15 k novella featuring gay vampires, but like the good writer I was, I said, "No, I have way too many projects on my plate already."

But then I considered the house on the other side of my daughter's school where 2-3 single guys live together that has always caught my imagination (yes, we've already established...I have writer's brain...I see stories EVERYWHERE).

Because I seriously don't have time for anything else.