Since November is ALL about writing books #2 and #3 in the Through the Veil series. I thought I'd start there...with book #1, which was appropriately called Through the Veil. (I'm creative that way.) 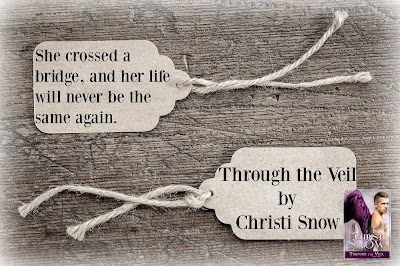 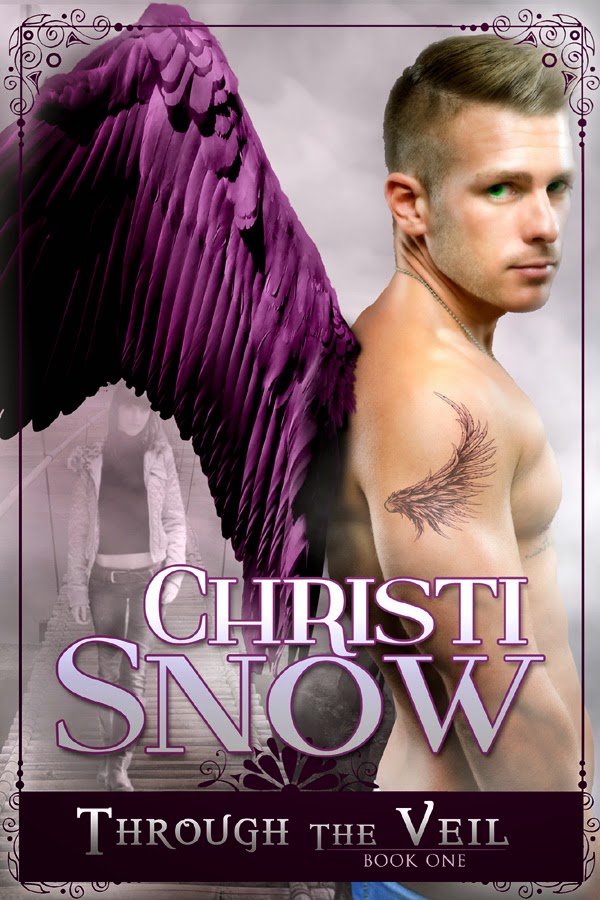 ***
Kelly Apple and Amanda Shofner are playing along, so go check out what they've come up with this week...

Posted by Christi at 4:00 AM
Email ThisBlogThis!Share to TwitterShare to FacebookShare to Pinterest
Labels: Tagline Tuesday, Through the Veil