Today, I'm pulling out the first line of Justin.
It's all about the coffee for the first part of this book. 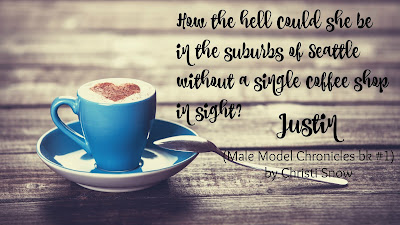 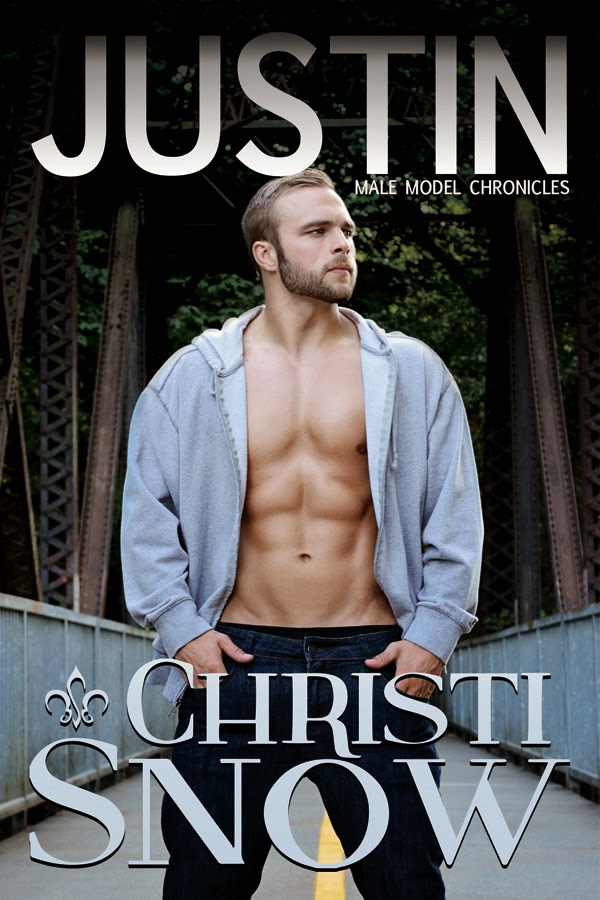 Posted by Christi at 4:00 AM
Email ThisBlogThis!Share to TwitterShare to FacebookShare to Pinterest
Labels: First Line Friday, Justin