Through the Veil is FREE!

Okay, everyone. In preparation for the release of Book #3 in this series, Rejecting Destiny (releasing Sept 9), I've put Through the Veil up for FREE!! 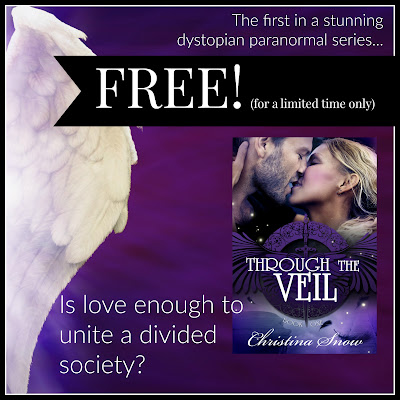 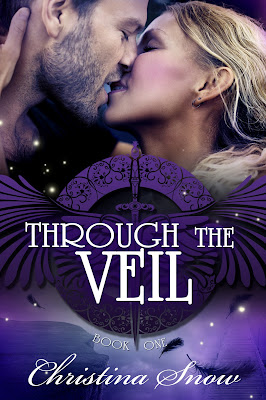 A stunning new dystopian romance series that seeks to answer one question: Is love enough to unite a divided society?

She chose the unknown over torture

To escape the Eastern States’ experimentation, Lori crosses the Veil into the Western States, even though it’s been 18 years since anyone has known what was happening on the other side. What she finds is a world beyond anything she could have imagined.

He’s driven to protect her at all costs

Marcus can’t turn away when Lori collapses, wounded and exhausted, at his feet. But she’s the first person he’s seen in two decades without wings. Her appearance threatens the entire existence his people have created.

They’re bound by all they’ve lost

When their world collapsed, humanity evolved at a huge cost. Even though their chemistry sizzles, sex can’t be the basis for a new, united society. Lori must return to her home, and Marcus has to face the toughest decision of his life: Let her walk away or fight for her—and the future of his people.

This offer is only going to last for a few days, so you better jump on it. 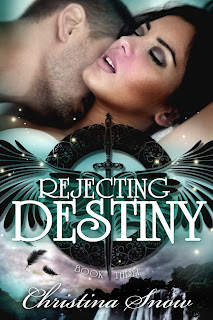 Universal buy link for other retailers
(as the preorder comes up on sites, the link will show those options...they're all coming)
Posted by Christi at 9:38 AM
Email ThisBlogThis!Share to TwitterShare to FacebookShare to Pinterest
Labels: New Release, News, Promo Post, Through the Veil, Through the Veil series