Five years ago today, I started a journey.

It was on my 41st birthday that I began to seriously write.
Since then, I've...
*published 15 books and novella
*written 22 full manuscripts
*started about 40 others.

I'm very happy with what I've accomplished, but this year has been filled with challenges.

I started out the year with HUGE goals...I planned to publish 9 books.
So far, I've released 2...and one of those was a re-release.
*Through the Veil
*Allied in Flight
Yikes!

There are reasons for that...mainly that I've gone WAY over my word count goals on several projects.
That's a good thing for you, but a bad thing for me.

Because now it takes so much more time and money to get those books into shape...
more words = more time = more editing costs 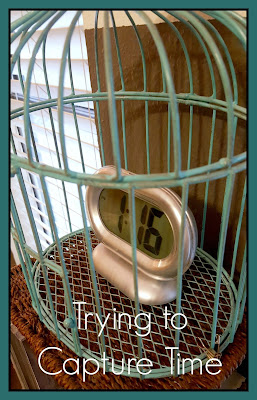 So, now I find myself daily trying to capture more time.

And I'll be honest...I am doing better.

You can check out my IG page for shots of my daily planner that helps me manage my time. 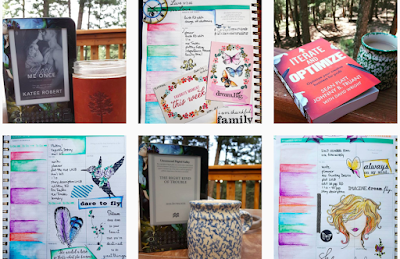 So, here's the low-down of where all my various projects are at and when you can expect to see new releases from me.

These are the books that are completely written and now at various stages of edits/release...

*Rejecting Destiny
Book #3 in the Through the Veil series. (ready for release)
done and waiting on final formatting. It could release just about any day. I'm working a release plan for it right now.

In the meantime, if you've read books 1 or 2, can you please post a review? No one is finding this series and that makes me sad.

*Joshua
Book #3 in the Male Model Chronicles series. (1st draft done...heavy rewrites needed)
1st draft done, but it needs to be reworked a bit. I'm planning to release it in October

*Intertwined Hearts
Book #3 in the Snowcroft series. (1st draft done...heavy rewrites needed)
(this is NOT Law's book...this was supposed to be a short, happy little m/m/f)
This is one of those trouble-books that has put me so behind this year. It was supposed to be short...40-50,000 words. Instead it ended up being a 126,000 word behemoth. This book needs heavy rewrites because I just can't release a book that long. Time and editing...there's just no way. That's too much. So I'm not sure when it will be releasing. Even at 100,000 words, it's going to cost a pretty penny to edit and I flat out don't have the money for that right now.

*Believe in the Wish
Stand-alone m/m (1st draft done)
This book might release late this fall because it is done and I love it. Although with an already crowded fall release schedule, I may actually push it off until 2017. It still needs to go through edits and betas...so it's still in the process, but unlike most of these books, it won't need much work to release.

*Smolder
m/m paranormal novella (1st draft should be done today)
I'm not going to say much about this simply because it's for an anthology to be released at an undisclosed date (for now).

Now books that aren't written that are on my writing schedule next:

*Found at the Bookstore
Book #2 in the Found series
This will be releasing this fall and is my next project I'm working on.

*mumble, mumble, mumble
There are several other books that I'm working on that I'm not ready to announce yet. But there are some exciting things in the works that I will share when they are closer to completion...2017 for all these projects (and yes, there is more than one).

So, I apologize for my quiet and lack of releases. Despite appearances, there is a TON of writing getting done. I've written more this year than I ever have before and I love the stories that are coming out of my computer. They'll be worth the wait, I promise. 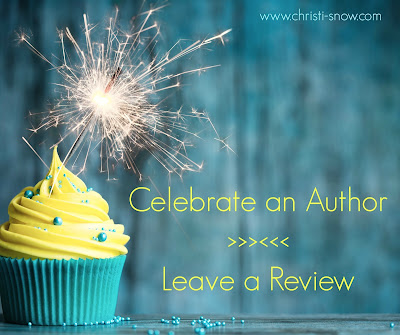 Posted by Christi at 5:00 AM
Email ThisBlogThis!Share to TwitterShare to FacebookShare to Pinterest
Labels: Coming Soon, News, writing thoughts