Hello, my lovelies.
I bet you were about to give up on me, weren't you? Sorry, I've been deep in my writing cave, plotting and planning...

AND adding 26,000 unplanned words to this next release, Allied in Flight.

I know. That's a whole heck of a lot of words and explains why the release on this book is a wee-tad late. BUT I hope when you get the book, you will agree the delay was worth it.

Allied in Flight releases in just two weeks...
April 22nd,
but you can preorder it today. 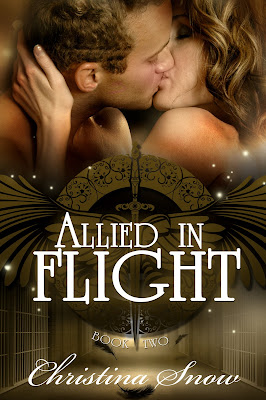 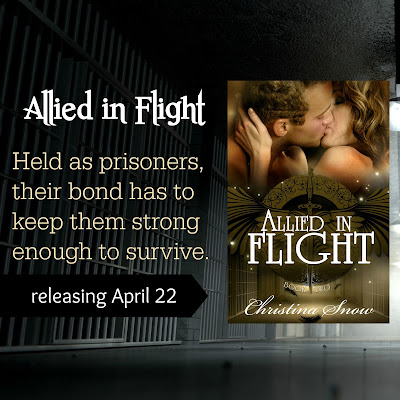 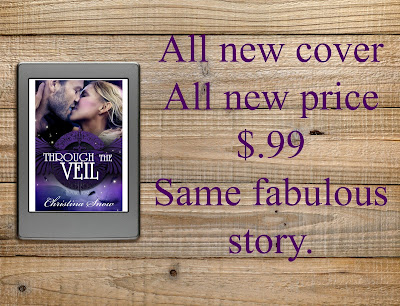 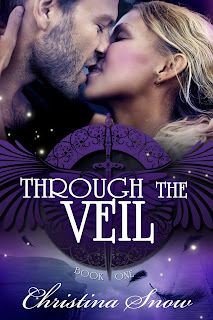