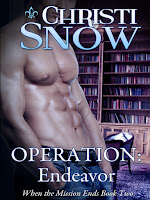 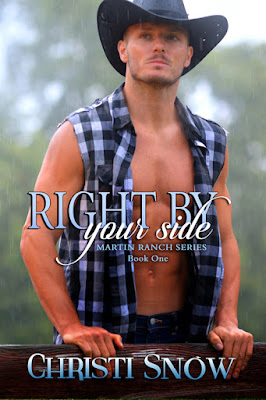 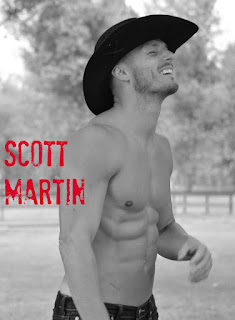 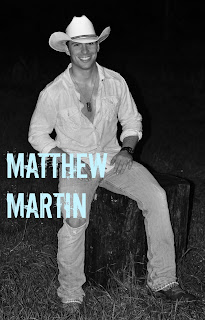 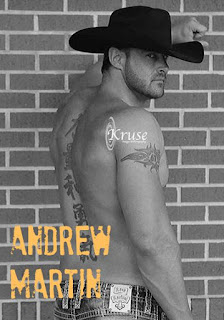 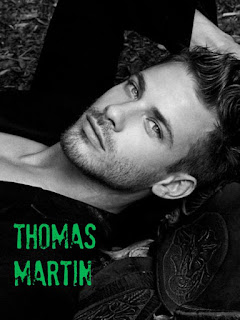 Posted by Christi at 1:51 PM
Email ThisBlogThis!Share to TwitterShare to FacebookShare to Pinterest
Labels: Coming Soon, Martin Ranch, Right by Your Side