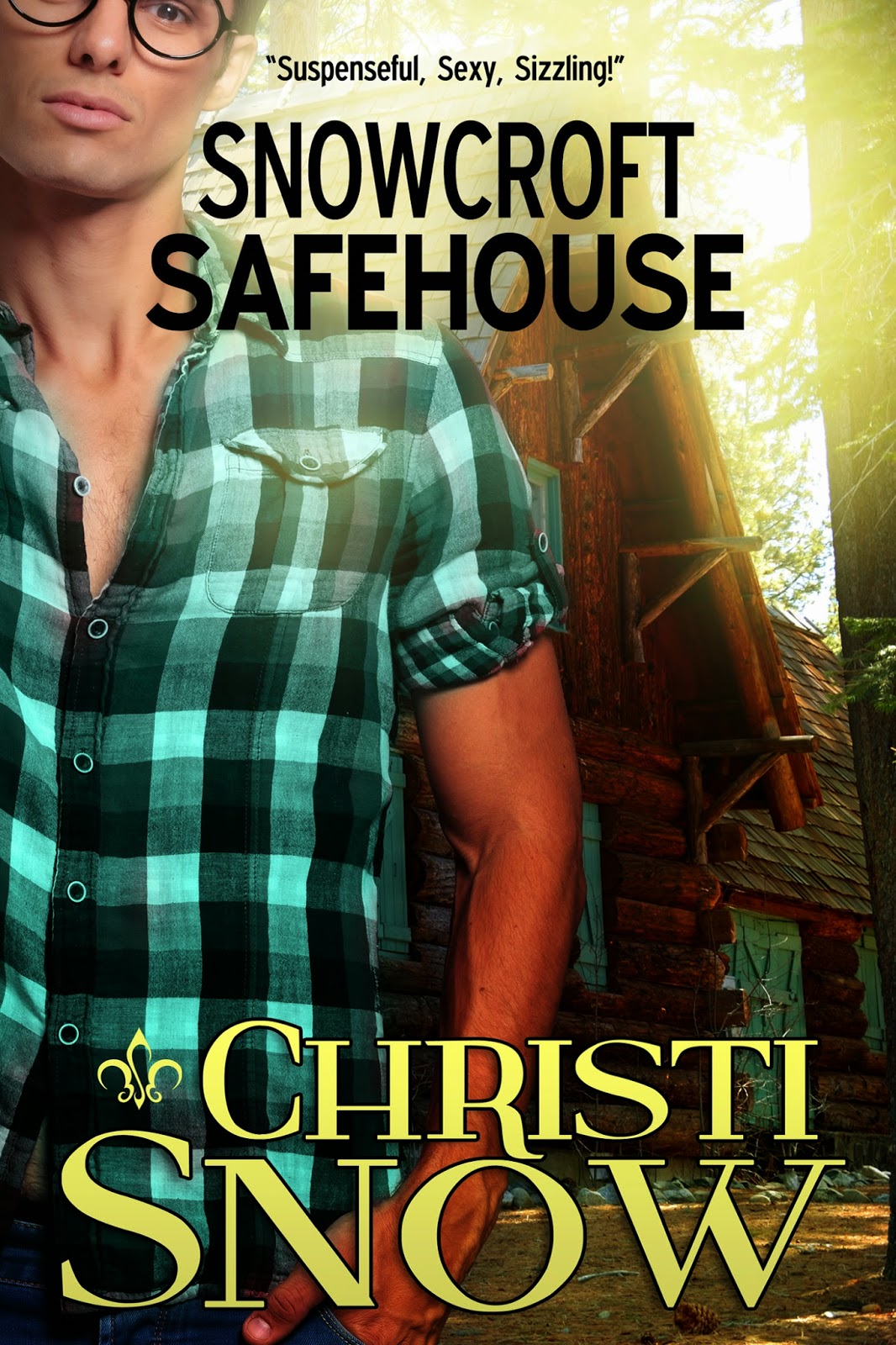 Story Overview:
A year ago Declan Jasper was entertaining sold-out arena crowds as the lead singer of Black Rainbows. But that came to an explosive end when the band got caught up in a criminal cover-up, one that ended with the entire band dead. At least that’s what everyone is supposed to think. 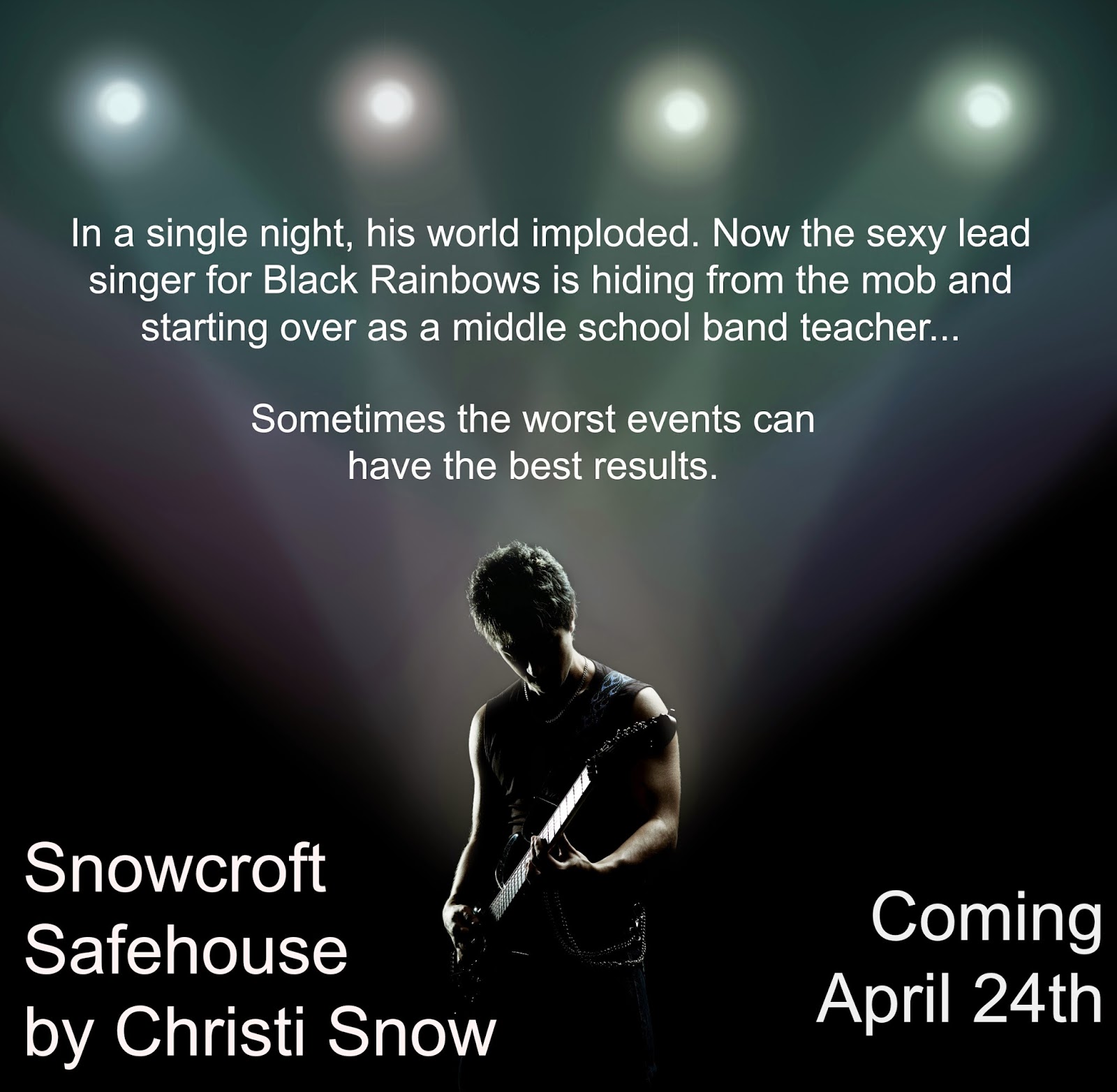 A note from the author...

Finn Alexander was inspired by a substitute teacher at my daughter's school. He only sub'ed once, but he was gorgeous and dressed just so perfectly with his fitted pants and vest over a button down shirt. He was gorgeous and stood out because of it. I sat in the parking lot that morning when I dropped off my daughter and wondered where he came from...because he did not look like the normal substitute teacher...in any way, shape, or manner. Hell, he didn't look like any other teacher in the entire school. He was just so put together...and a guy. Not normal in my West Texas town elementary school experience.

And my writer's mind started spinning. Within an hour of school drop-off, I knew who was Jack's perfect mate. A gorgeous band teacher turned hard rocker who then had to transition back to band teacher to hide out from the mob.

I hope you fall in love with Finn as much as I did. I love this reformed bad-boy. 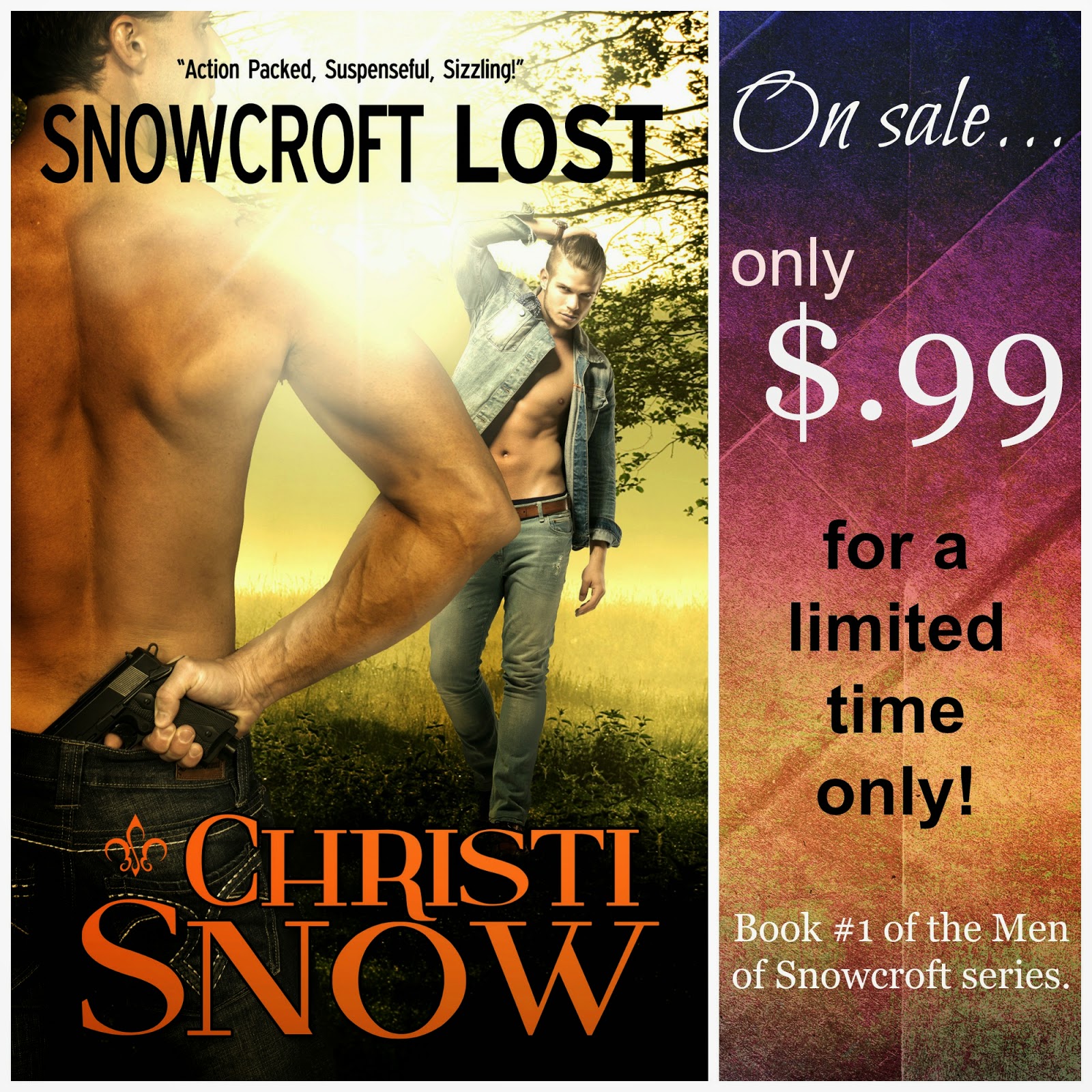 Posted by Christi at 5:00 AM
Email ThisBlogThis!Share to TwitterShare to FacebookShare to Pinterest
Labels: New Release, News, Snowcroft Safehouse