Note: This is a stand-alone male/male paranormal holiday novella.


Goodreads
Amazon
All other retailers 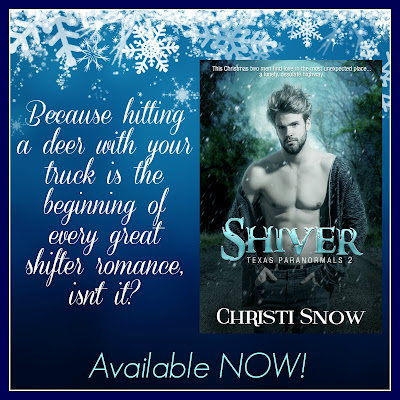 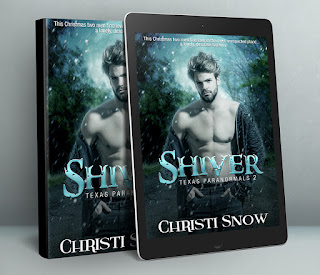 For the rest of what happens with Dare & Corey, go buy the book for only $1.99...
Amazon
All other retailers
Posted by Christi at 5:00 AM
Email ThisBlogThis!Share to TwitterShare to FacebookShare to Pinterest
Labels: New Release, Shiver, Texas Paranormals