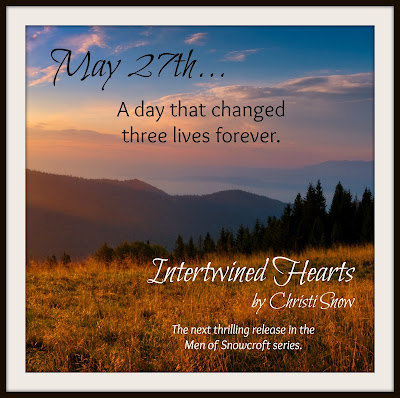 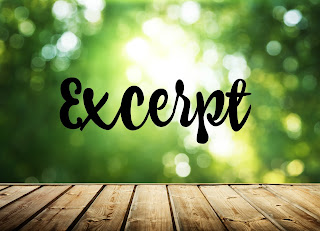 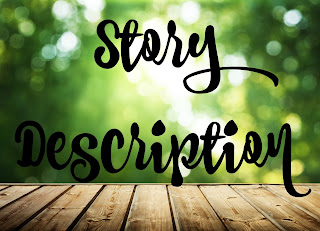 Three people who have given up on love, may just find a new beginning where they least expect it...in Snowcroft. But love is only supposed to happen in twos. How can they make it work with three intertwined hearts?
Posted by Christi at 1:43 PM
Email ThisBlogThis!Share to TwitterShare to FacebookShare to Pinterest
Labels: Coming Soon, Intertwined Hearts, Snowcroft series