Martin Ranch Series Cover Reveals (Yes, more than one) and an Excerpt

One of the things I wanted when I started working on the Martin Ranch Series was a cohesiveness to the cover style. As a result, ALL the covers for this series have already been designed.

All the cover photos (except for Cruel Serendipity) were taken by Shauna Kruse from Kruse Images & Photography. She's taken some amazing photos that were perfect for these covers.

And then my incredibly talented cover designer, Amanda Matthews from AM Design Studios created the gorgeous covers.

I couldn't be more pleased with the results.

Do you want to see a peek? 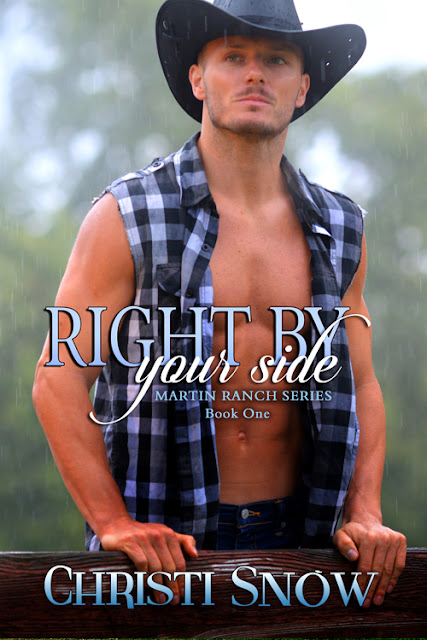 How about an excerpt from Right By Your Side to give you a feeling about the Martin brothers dynamic first... 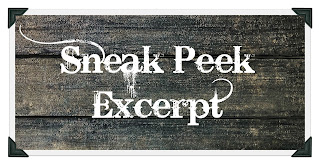 And now here are the rest of the covers for this series... 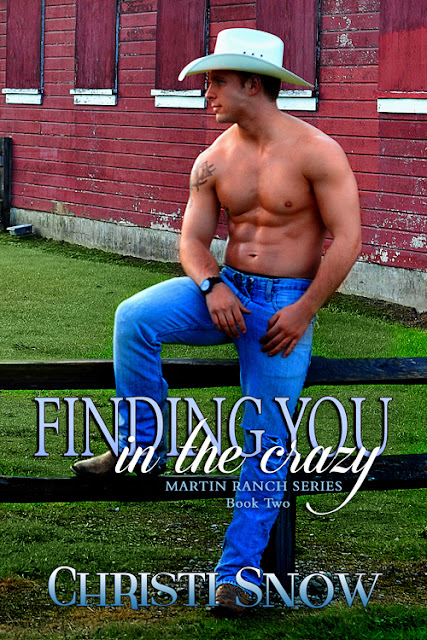 In the main series (i.e. the books that feature the Martin family), Matthew's book will be next. Matthew has some issues that he's working through when he meets feisty veterinarian, Ainslee. He learns he has to get his shit together quick, because she's not going to put up with it. She's a good match for him in so many ways. 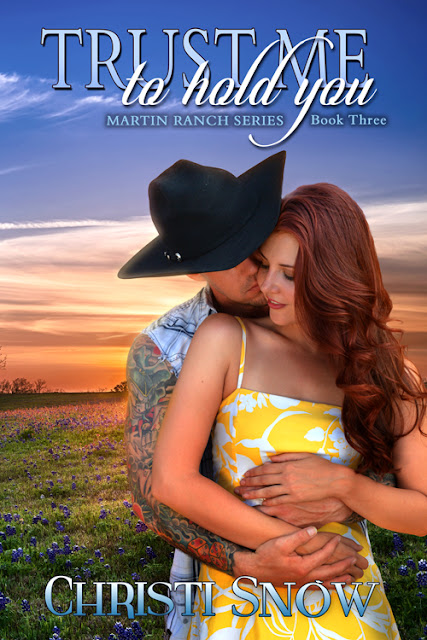 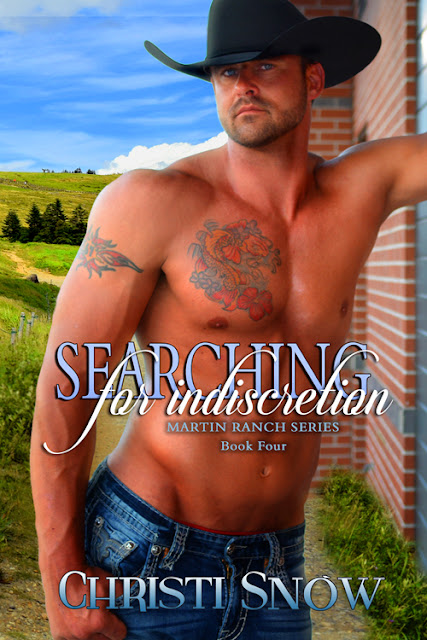 That's the main series...the books that will be centered around the Martin Ranch, but there is another book that will be coming out NEXT that is part of the same world. KC and Josh were introduced in Right By Your Side and they have their own romantic suspense adventure going on. It's partly written and I'm loving these two even more than when they were introduced.

This will be the next book to actually be released in early, 2016... 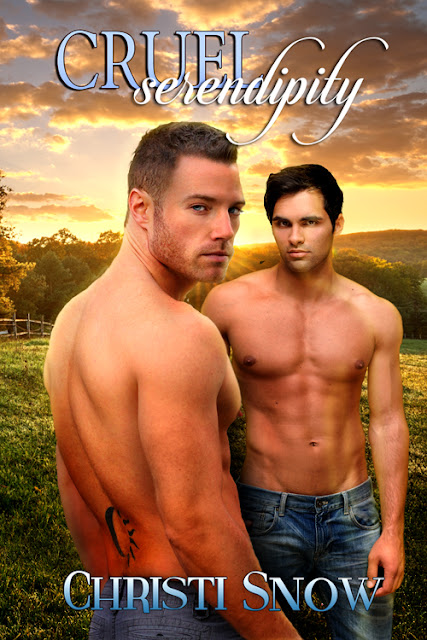 Two men.
One bad drug.
A painful history neither can let go.

The chemistry between Josh Yates and KC Morelli was instant. Fate's timing, on the other hand, never gave them a chance.

As a former bodyguard, KC had always been the strong alpha-type—until a tour bus accident changed his life. Now he's merely a disfigured college student, and not good relationship material for Josh.

Fruit Candy is an evil new drug on the streets of Lubbock, used as a weapon against gay men. As a detective, this isn’t Josh’s case. As an architecture student, KC certainly has no business getting involved.

But fate has other ideas. When Josh is left incapacitated and vulnerable, KC saves him, leaving Josh with what he's wanted for months—yet no memory of it. With firsthand knowledge of how destructive Fruit Candy is, they must work together to stop it from hurting anyone else.

The distributor of the drug isn’t going to sit back and let them destroy all he’s built, though. Even if Josh and KC succeed in their goal, will there be enough left of either of them to find a way into their future? ﻿

Goodreads Link for Cruel Serendipity
if you'd like to add it to your TBR pile.

What do you think? Do you like them? If you'd like a copy of the Martin Ranch bookmark, sign up for my mailing list with your snail mail address (over in the right hand column on my website>>>). Those of you that have already done so, I hope you liked getting a sneak peek of these covers before everyone else.
Posted by Christi at 4:00 AM
Email ThisBlogThis!Share to TwitterShare to FacebookShare to Pinterest
Labels: cover reveal, Cruel Serendipity, excerpt, Finding You in the Crazy, Martin Ranch, Right by Your Side, Searching for Indiscretion, Trust Me to Hold You