Ringing in the New Year with Goals 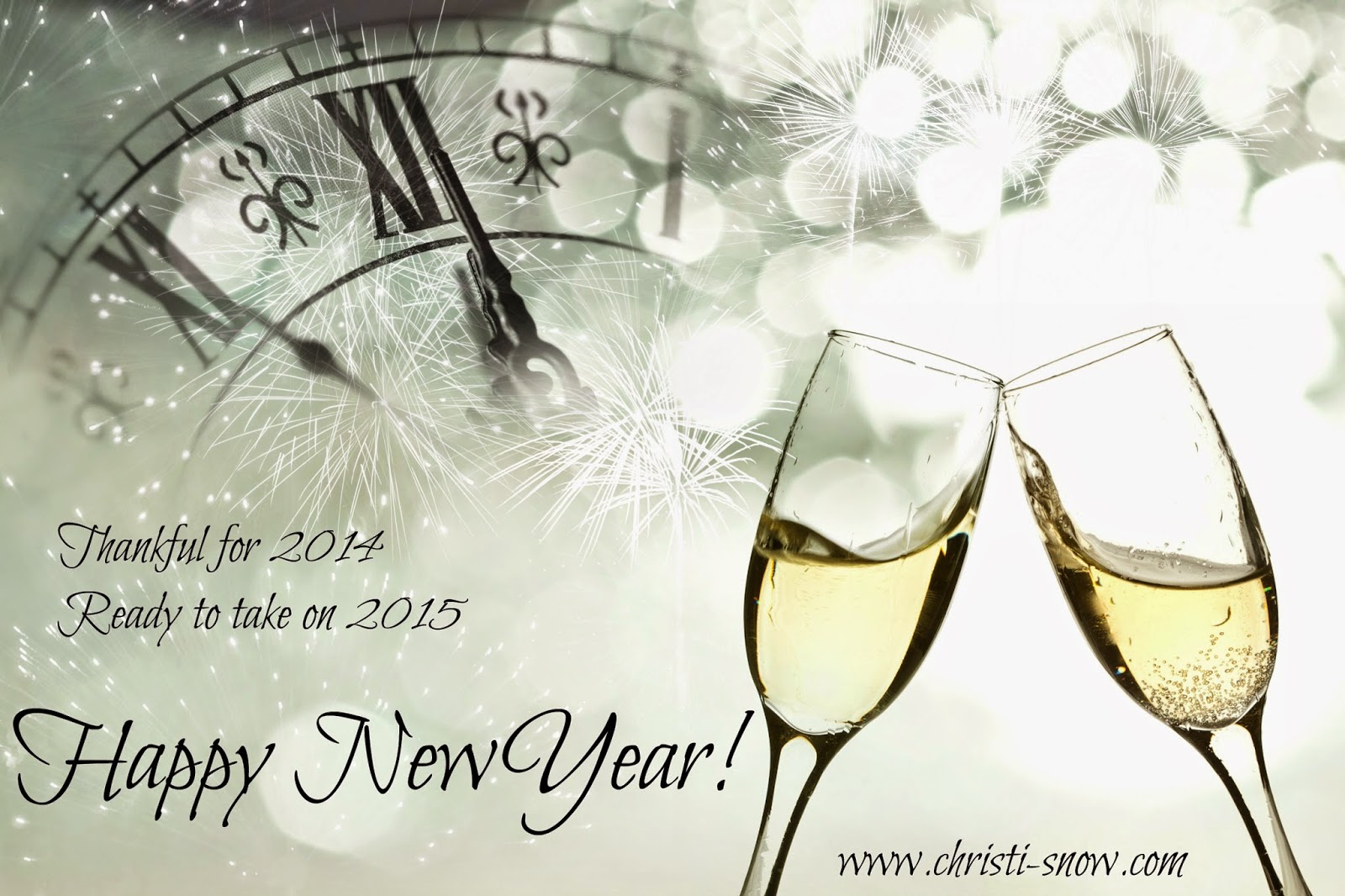 Happy New Year, everyone!
It's a time when we look back at the last year and look forward to the new year.
So I thought this might be a good time to update my writing projects on here.

I'll be the first to admit that I slacked off a bit in 2014.
I plan to fix that this year with a huge release schedule.

I'm continuing 2 other series this year:

2. Through the Veil (paranormal dystopian romantic suspense)
*Allied in Flight...Fall
(with 6 more books to come later)

And then I have 2 stand-alones planned for release this year: 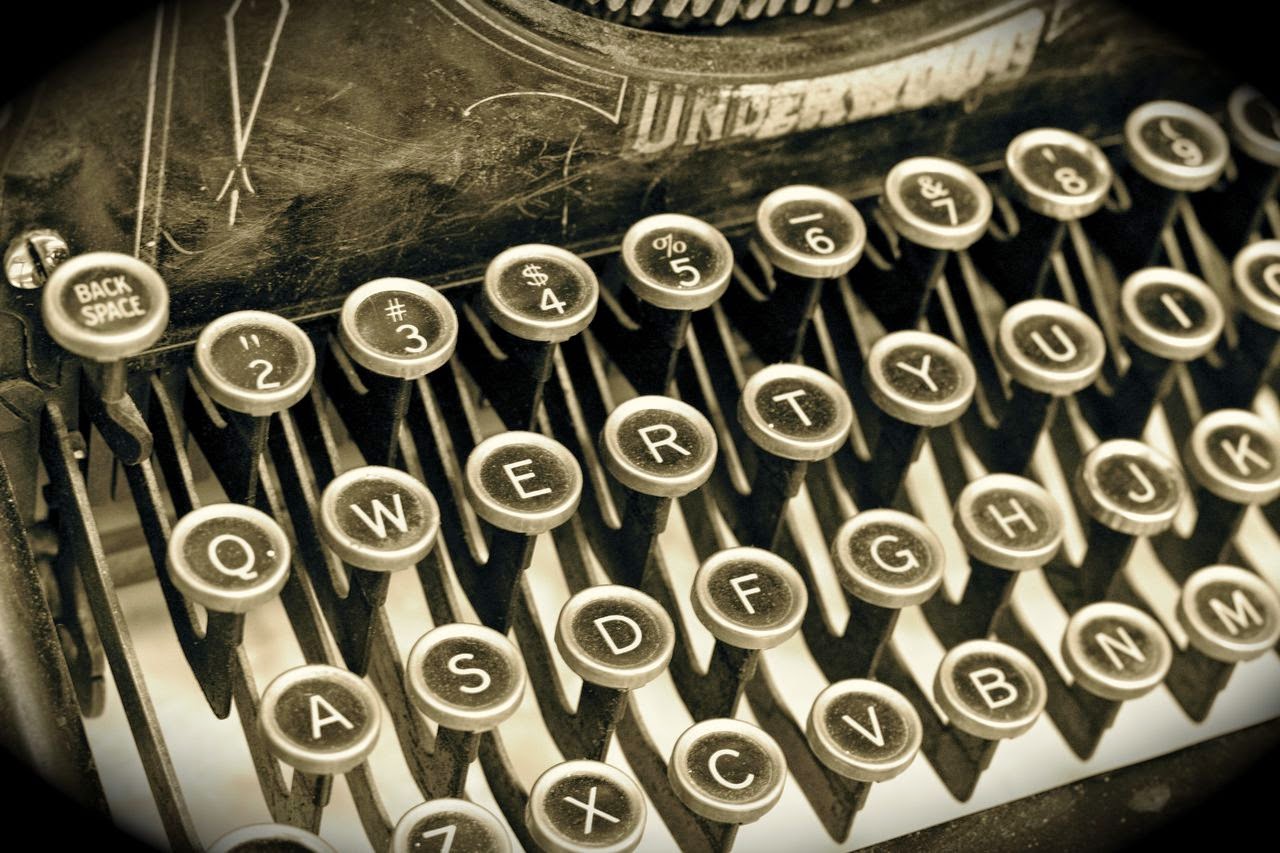 That's a lot of writing, editing, proofing, and re-writing.
But I am determined this year to do better (i.e. not spend quite so much time reading...LOL)

And to kick the year off right, Amanda Shofner is going to host a January writing camp on her Writing Sidekick site. It will be a relaxed place for us to go, vent, and find support from other writers and kick the new year off right with writerly goals.

If you're like me and looking for a kick in the ass to get your yearly writing off to the right start, come join us!!
Writing Sidekick

(I will be hostessing writing sprints on Twitter every Wednesday at noon CST throughout the month.)
@ChristiSnow
#wsidekick

Posted by Christi at 1:00 AM
Email ThisBlogThis!Share to TwitterShare to FacebookShare to Pinterest
Labels: Coming Soon, Promo Post, Writing Sidekick