Today I'm sharing the first lines from Through the Veil, my dystopian paranormal romantic suspense. (For those of you that have read this one, book #2 is coming. That's my writing project for November.) 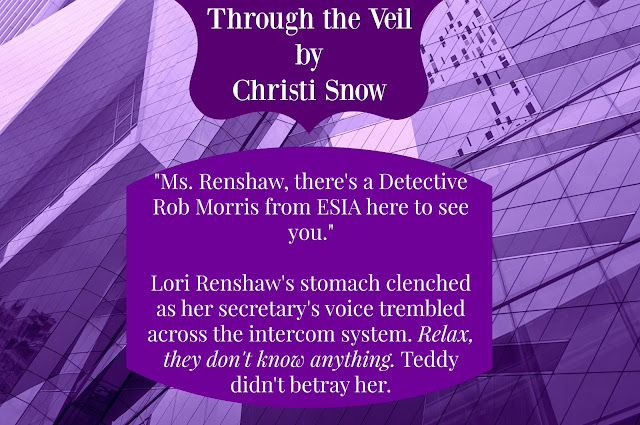 Through the Veil Series 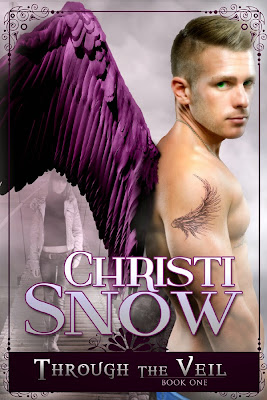 A Paranormal Romance That is Sure To Take Wing…

Email ThisBlogThis!Share to TwitterShare to FacebookShare to Pinterest
Labels: First Line Friday, Through the Veil