Today, I'm sharing the First Line from my very first book that I published (and wrote). 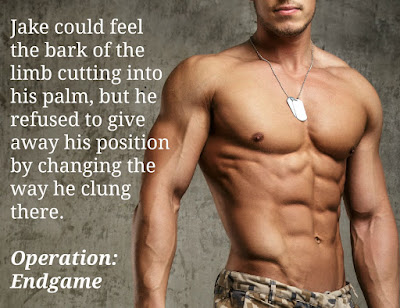 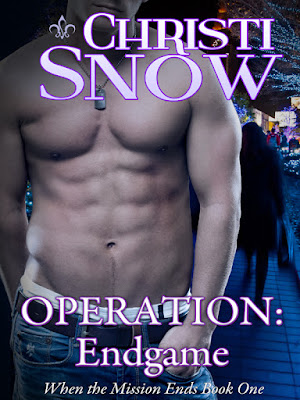 Posted by Christi at 4:00 AM
Email ThisBlogThis!Share to TwitterShare to FacebookShare to Pinterest
Labels: First Line Friday, Operation: Endgame