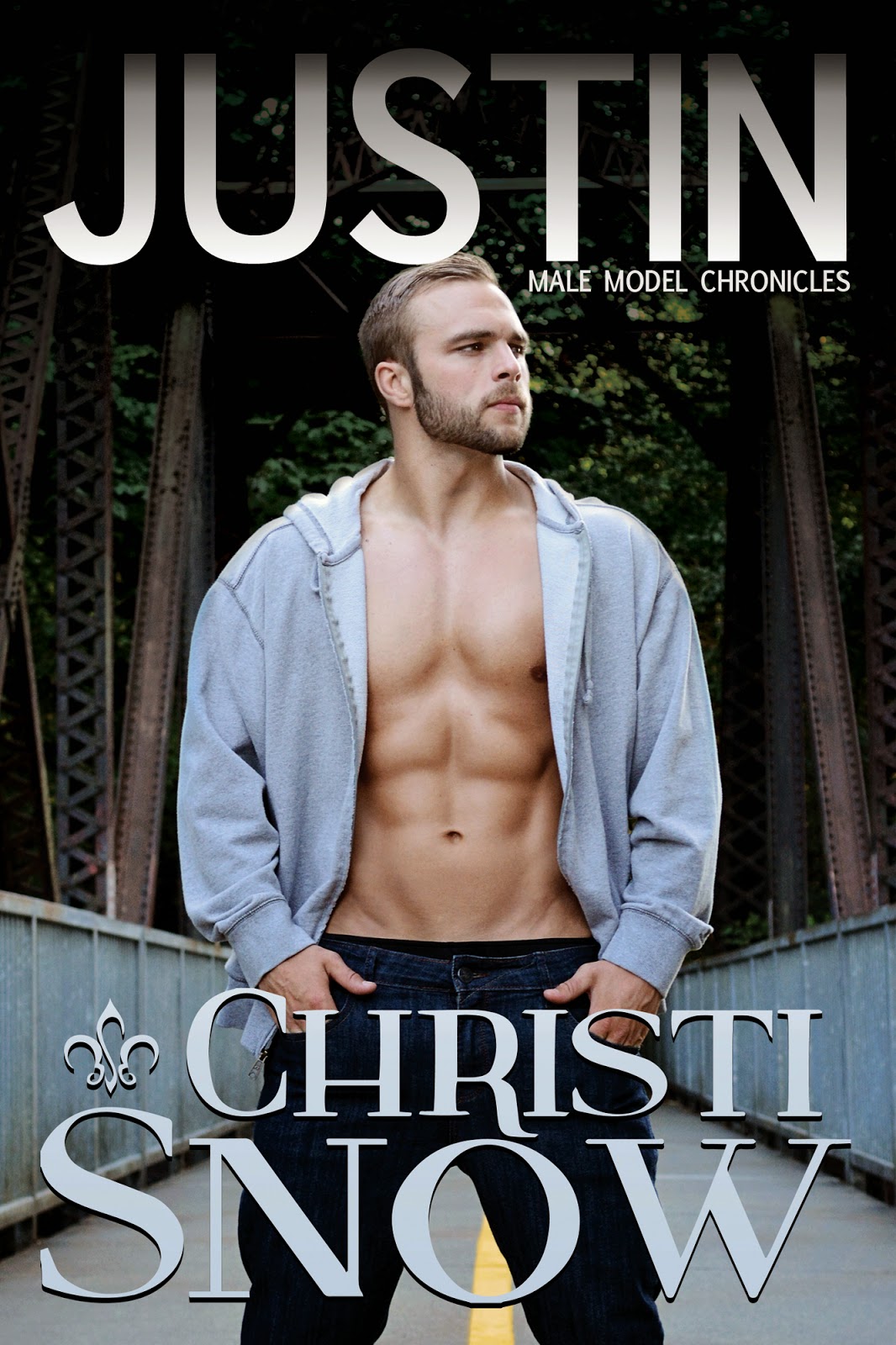 Justin is my 10th book release and I'm so thrilled that this is the 10th.

Because...simply put...this book just makes me happy.
I love this story.
This is the first book I've written which is simply straight, stand-alone, contemporary romance. And I couldn't be happier with how it turned out. I hope you all like it, too. So far, the reviews have been great so I'm happy that the story is resonating with others, too.

Here are the buy links:

And now a little bit about the book.

Justin…
Tara Malone is having one of those lives. Born to Oscar award-winning actor, Anthony Malone, and model-famous beauty, Veronica Scott, she should have it made. But her curvy figure and out-of-control frizzy red hair are just the start of her many, many issues. Now to make matters worse, she’s started out her week by running over model, Justin James, with her car. She had a lot of fantasies about the cover model, but never did any of them include vehicular assault.

This is the first in the Male Models Chronicles series. This series is tied together by theme, but none of the stories are tied together, although Shauna, of Kruse Images & Photography, is a re-occurring character throughout the series (and yes, she'll eventually get her own book, too, even though she's not a male model).

Also, if you go sign up for the Christi Snow newsletter, I will send you a set of 4 of these gorgeous Male Model Chronicles bookmarks. 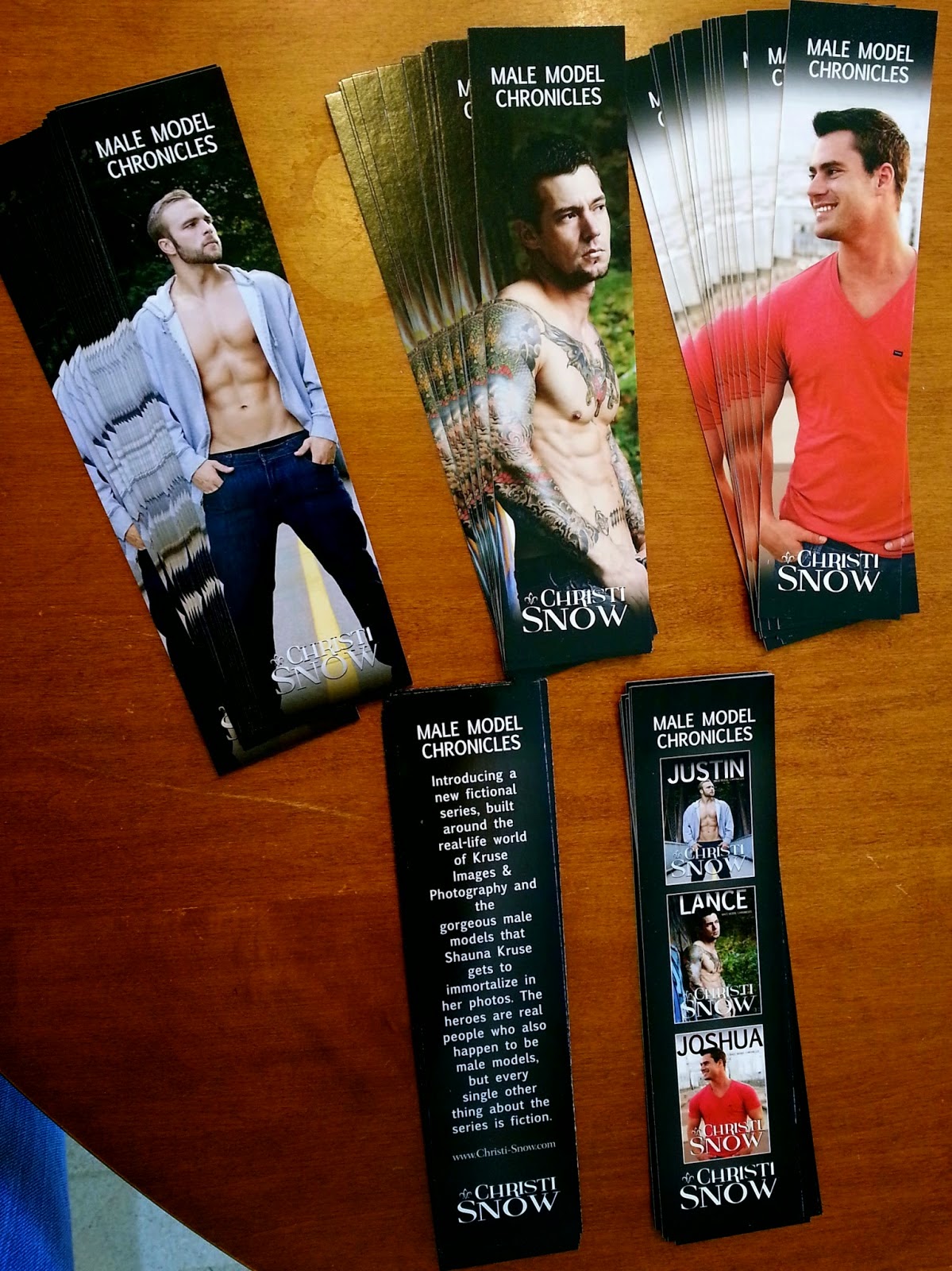 (newsletter sign-up is in the right column).
Note: I only send out emails every couple of months announcing new releases, so I promise not to flood your inbox.

Posted by Christi at 1:00 AM
Email ThisBlogThis!Share to TwitterShare to FacebookShare to Pinterest
Labels: Justin, Male Model Chronicles, New Release