Get a Glimpse into Snowcroft Lost... 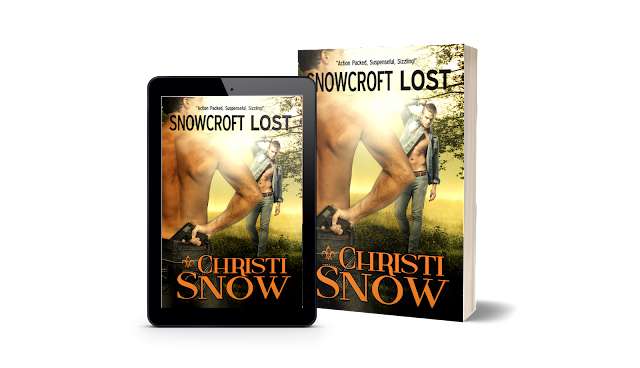 I've been an m/m reader for a long time and when I began this writing journey, I really wanted to write an m/m novel, but was REALLY, REALLY intimidated. So, I dipped my toes in the water with The Christmas Top (a quickie Christmas novella).

It was awesome writing that novella and really wanted to tackle a full-length m/m novel.

Then inspiration struck.
It always starts with a single thought.

What if there was a guy deeply, DEEPLY in the closet who lost his memory?
Amnesia.
Without being able to remember WHY he was in the closet, he would be free to follow his heart.

That's where Snowcroft Lost came from.

It's about Trevor...a supposedly straight man who can't remember anything from his past. But he definitely knows he's feeling non-platonic things for his gay best friend, Jamie...who secretly has been in love with Trevor for years.

I love this book. I adore Jamie and Trevor and their angst-filled, quirky little story.

Oh, and did I mention it's a romantic suspense, too?
Yep, with all this amnesia craziness going on, there are also a TON of things happening on the side and under the surface that I hope you never see coming! 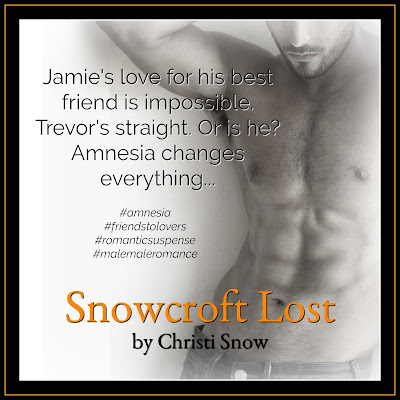