Friday Five is BACK!

You all thought I forgot about you, didn't you? I promise I didn't. Last week I had the Friday Five on my to-do list from Thurs-Sun, before I finally accepted that it wasn't going to happen. *sigh*


I've just been so dang busy...but that's what happens when there are still FIVE releases to come in 2017. Which is what we're going to talk about today...because I have (some) release dates and preorder links!! 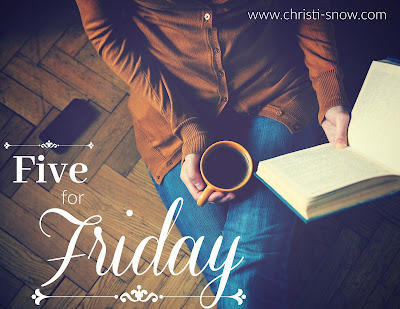 So, here is the listing of my five releases coming this fall/winter...
ALL should be out in 2017!! 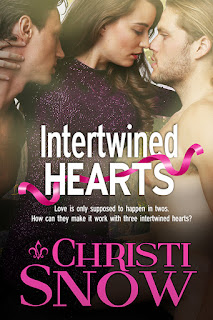 Smolder
releasing October 25, 2017
as part of the Children of the Night Anthology from Less Than Three Press 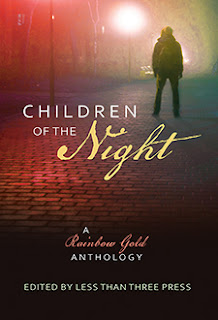 Wishing and Hoping by Tinnean—It's finally the day of Ioan's eighteenth birthday, and all that he's been waiting for will finally be his—including the love of the man he's secretly been in love with all these years. Everything is perfect. Until the love of his life shows up to his birthday party with a wife.Lamb to the Slaughter by Joanna Chambers—There is very little Lucien enjoys more than the hunt of young men: beautiful, innocent, eager to learn all that a mature man like Lucien might be able to teach them...Smolder by Christi Snow—All Zack wants is to be left alone. When Marissa, his boss, calls with orders that he take care of a new vampire in her area because she can't, he's absolutely certain this assignment is going to go any way but well.Lilac and Leather by Maris Black—Halloween night, and Matt would prefer to be anywhere but in an over-crowded club, especially when an old lover shows up, and he finally has to admit he's gay. But the night takes a turn for the strange—and hot—when he meets the beautiful, mysterious Nicky... All proceeds from this anthology will be donated to the Rainbow Railroad. 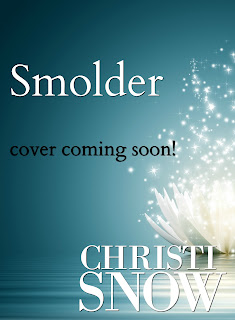 (note: I will be creating a cover for this story, BUT it will only be available for now through the purchase of the anthology.)
But look at that list of authors.
You aren't going to go wrong and the proceeds will be going to aid gay Chechnyan refugees.

Full Story Description:
Zack Blackthorne had “dark, immoral” cravings long before he became a vampire. Born during the mid 1800’s, he grew up during a time when loving a man was wrong. But in a moment of weakness, he gave into that urge and life as he knew it changed forever. Now he lives a cursed existence and will never cross that line again. He earned his fate. Alone, he exists in the shadows of the world. 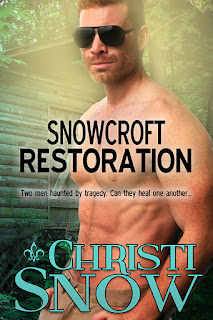 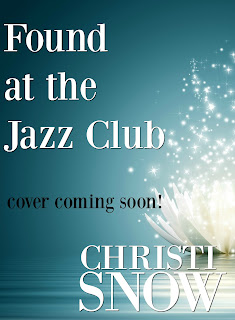 I'm actively writing this book right now. I planned for it to be a novella, but it's looking more and more like it's going to run 45-50k which will put it right at the size that Found at the Library was...this is the story of my writing life...LOL.

But the good news is that the first draft should be done in the next week. Yippee.

What happens in Vegas stays in Vegas...or does it?
Emily Hodges went to Vegas for her best friend’s wedding. She was NOT looking for a husband. Been there, done that, never doing it again. She has enough scars on her heart, and doesn’t need or want any more.
Brady Gresham went to Vegas to find his musical voice again. Instead he found an inspiring muse in the form of Emily. But right now his musical career is his focus. He’s too young to want or need to be tied down.
Somehow their drunken get-together turned into a wedding that neither one of them can remember or explain.
Waking up married was never part of the plan, but you know what they say about best laid plans...
*****
______________________ 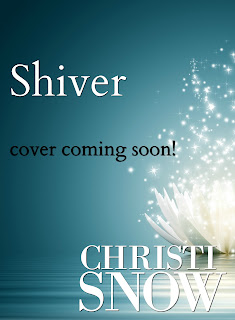 This is the second novella in the Texas Paranormals series. (Smolder is the first). It's about halfway written and I'll finish writing it as soon as I finish the first draft of Found at the Jazz Club.