Today, I'm sharing some of the first lines from When Love Intrudes 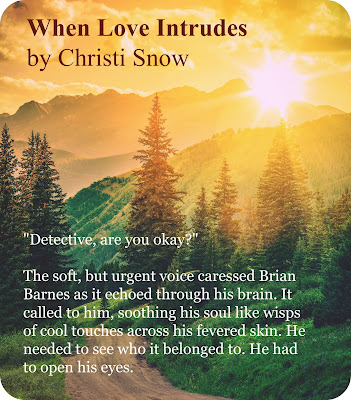 This was the fourth book in the When the Mission Ends series and it's also the book that kicked off the Snowcroft series. Several of the future heroes and the town of Snowcroft were featured in this book. 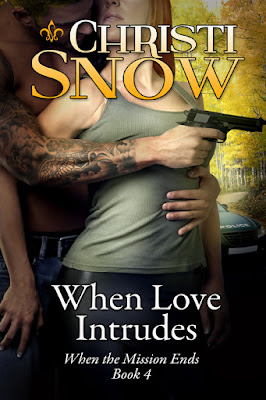