Release Day for Snowcroft Lost and a Contest!

She's also sponsoring a contest to celebrate her release day. She's giving away a signed print copy of The Shadow Of Mudflap, a special mug and some official Christi Snow swag. 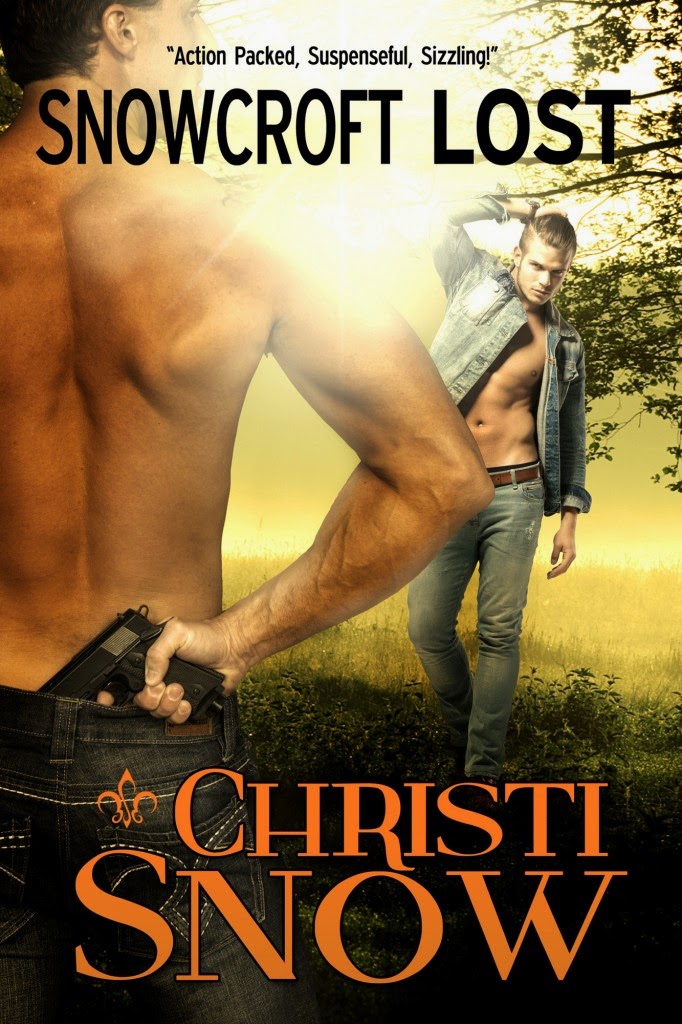 Everyone has them. Big ones. Little ones.For Trevor Mayne and Jamie Vaughn, secrets and lies are how they’ve made their fourteen year friendship work. Don’t talk about it. Ignore it and it won’t be real. Pretend like everything’s fine between the two of them.

And now for the contest!!!

Christi Snow is generously offering up the following prize package! 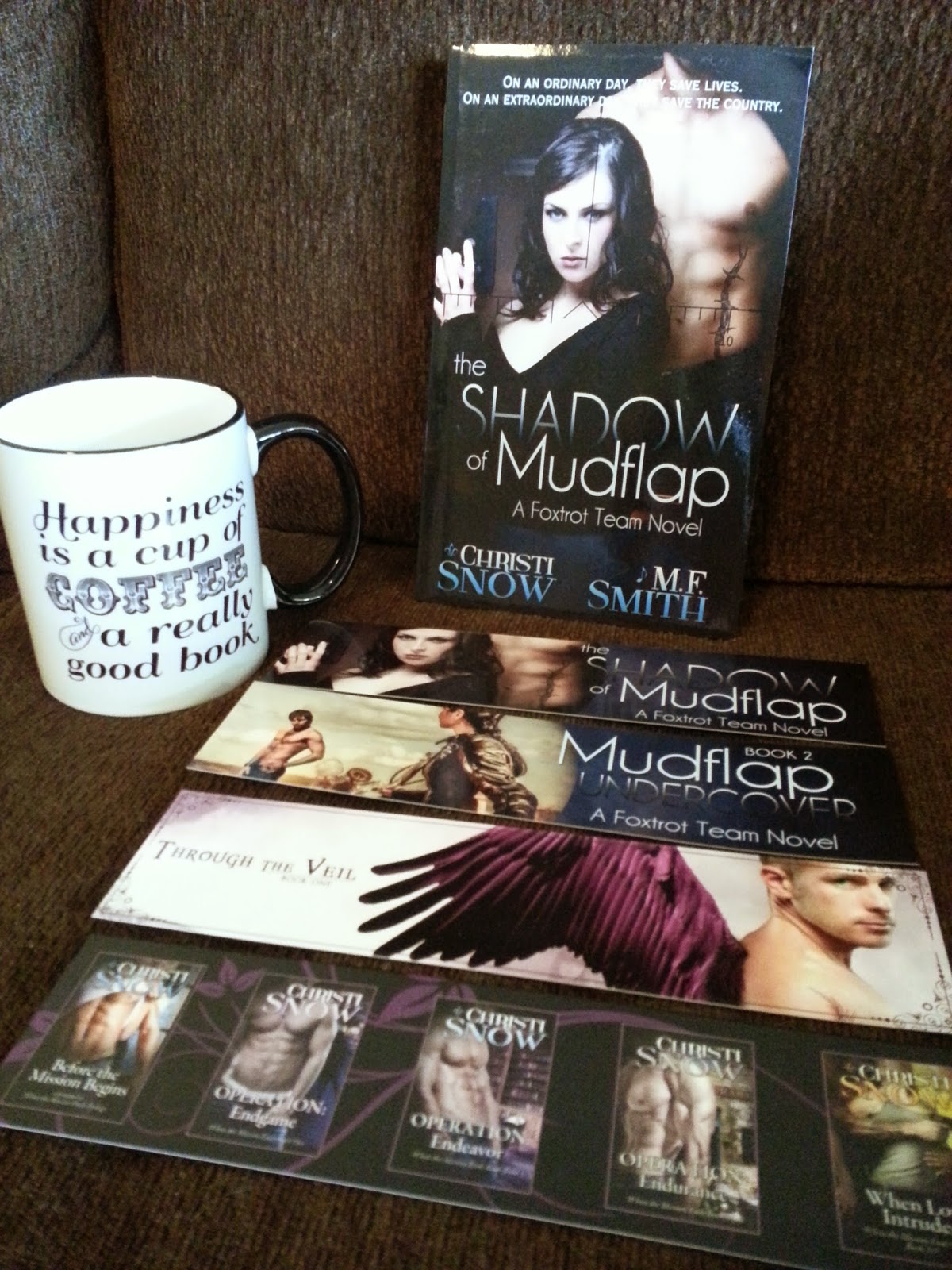