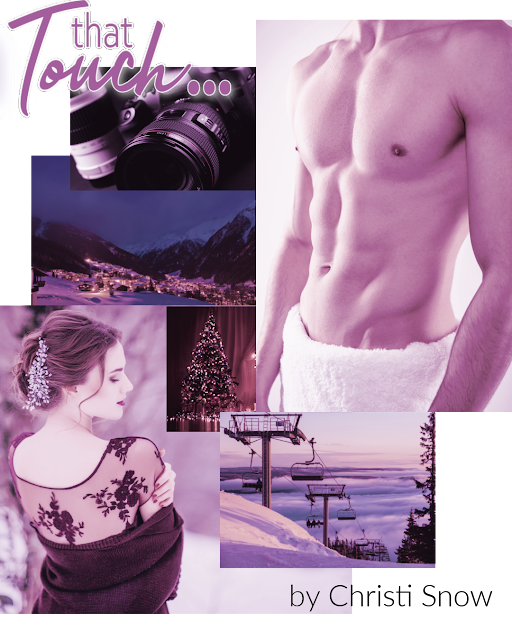 Posted by Christi at 9:12 AM No comments:
Email ThisBlogThis!Share to TwitterShare to FacebookShare to Pinterest
Labels: excerpt, New Release, News, That Touch
Older Posts Home
Subscribe to: Posts (Atom)